Actors Grudgingly Entered a Stereotypical Casting Call, Then Learned Why They Were Really There

Actors Grudgingly Entered a Stereotypical Casting Call, Then Learned Why They Were Really There 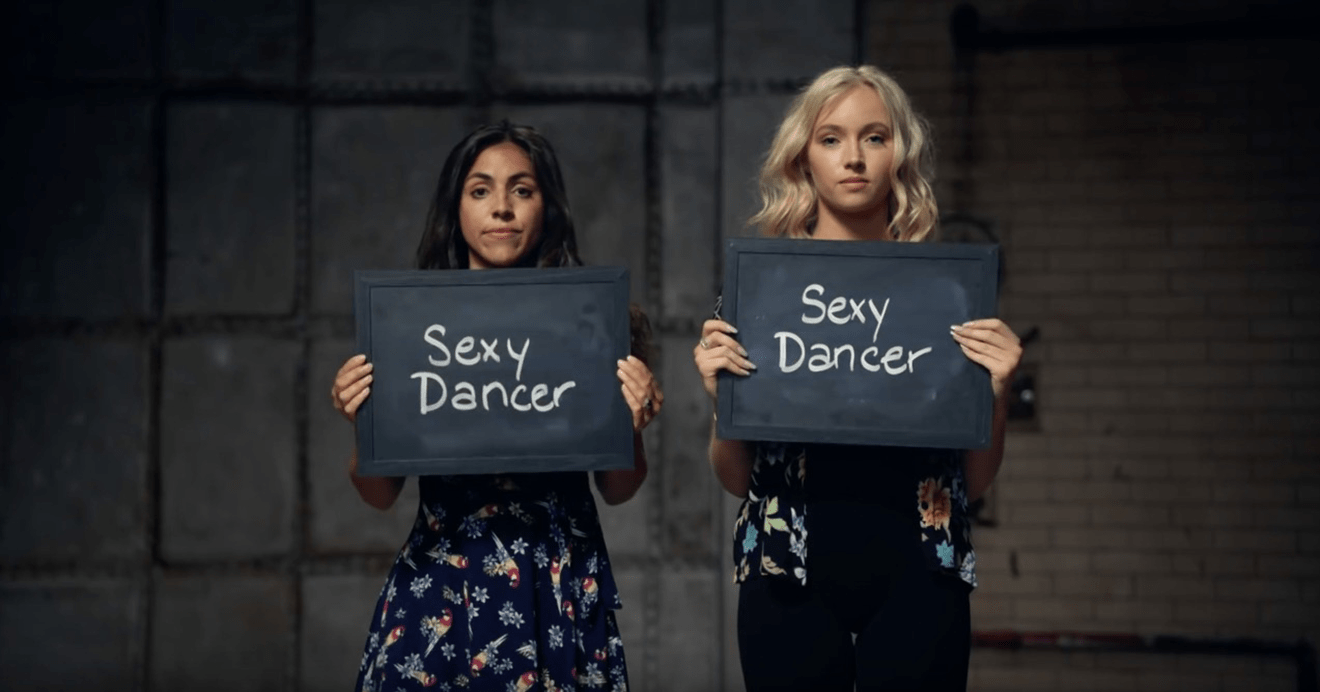 Fresh off the Cannes Lions, where a significant portion of awarded work either broke stigmas or illustrated greater representation, the Unstereotype Alliance in partnership with the United Nations released new work that shows typecasting is still an issue for talent. Intended for the marketing and creative industry, the film from MullenLowe London takes a first-person view of an audition and goes through several types of roles cast in advertising, all of which indicates bias remains alive and unwell.

“Stereotypes reflect deep-rooted ideas of femininity and masculinity,” said Phumzile Mlambo-Ngcuka, executive director of UN Women at the launch of the program last year at Cannes and supported by Unilever, AT&T, IPG, Google, Microsoft, WPP, P&G and a raft of others. “Negative, diminished conceptions of women and girls are one of the greatest barriers for gender equality, and we need to tackle and change those images wherever they appear. Advertising is a particularly powerful driver to change perceptions and impact social norms.”

The film opens with an actor auditioning for the role of “Useless Dad” who puts a red garment in with white sheets. Another man of Indian descent says he’s playing the role of corner shop man (and is encouraged to use an Indian accent by the director, a white male), while women are cast as mothers, receptionists, waitresses and hair models. Another actor of color mentions he’s been cast as an accountant three times and oncw as a drowning man saved by a hero Caucasian man.

Other particularly deflating moments include a woman who is often cast in “sexy dancer” roles and shares that she was classically trained at the Royal Ballet School. One actor mentions that she’s “never the hero.”

“I’m always handing the hero a note,” she says. The “hero” role, predictably, is a white male.

Even the director of the film, Joanna Bailey, told the MullenLowe creative team that in one documentary she was directing, a celebrity assumed she was the “makeup assistant.”

Interestingly, and to get genuine reactions, the film was unscripted and constructed as a casting session with none of the actors knowing what the casting was for, what it was about or the brand involved. At the end of the film, all of the actors were called back, and it was then that the director revealed the purpose of the film.

Though progress continues with the impact of Free the Bid, the 3% Movement, the Geena Davis Institute on Gender in Media and a wide range of other robust programs, initiatives and efforts, Unilever CMO Keith Weed last year noted, “Our job isn’t done until we never see an ad that diminishes or limits the role of women and men in society.”